Like many other Marvel fans, I eagerly awaited the release of “Black Widow,” faithfully waiting through the pandemic-related delays. This solo film for the MCU’s first female Avenger was long overdue, having been desired by fans ever since her first appearance in “Iron Man 2” all the way back in 2010. In-universe, “Black Widow” takes place after most of the events of “Captain America: Civil War” and before “Avengers: Infinity War.”

The movie opens in 1995, with a young Natasha living a seemingly idyllic childhood in suburban Ohio. She lived with loving parents Alexei and Melina and her adorable younger sister Yelena. Natasha’s parents, however, are revealed to be undercover Russian spies simply posing as a normal family. Their father is the Russian equivalent to Captain America, and their mother is a top scientist for the Red Room. When the family’s cover is blown, they are forced to flee to Cuba. The daughters are handed off to Dreykov, head of the Red Room, and are separated shortly after arriving there.

Even as a child, Natasha possesses the fiery spirit that eventually leads her down the path of heroism. Her love for Yelena is her driving motivation in this film. It turns out that after Natasha defected, Dreykov began to use chemicals to mind-control the remaining Black Widows, including Yelena. However, a former Widow formulates an antidote and frees Yelena with it, shortly after the events of “Civil War.” Yelena and Natasha reunite and recruit their parents to take down the Red Room for good.

“Black Widow” speaks to the intrinsic value of human life, with this theme being the film’s strongest aspect. The movie condemns treating human beings as mere objects to be used and then disposed of. Indeed, “Black Widow” can be seen as an allegory for human trafficking, particularly of women and girls.

The movie also touches on the ideas of free will and moral responsibility. Melina compares the life of a Widow to that of a lab rat born in a cage. Yet neither she nor Alexei can be fully exonerated. For most of the movie, they hold twisted notions of love, parenting and achievement. For that matter, Natasha’s morally shady past comes back to haunt her, though her actions in this movie prove that she has gone through quite a redemptive process. 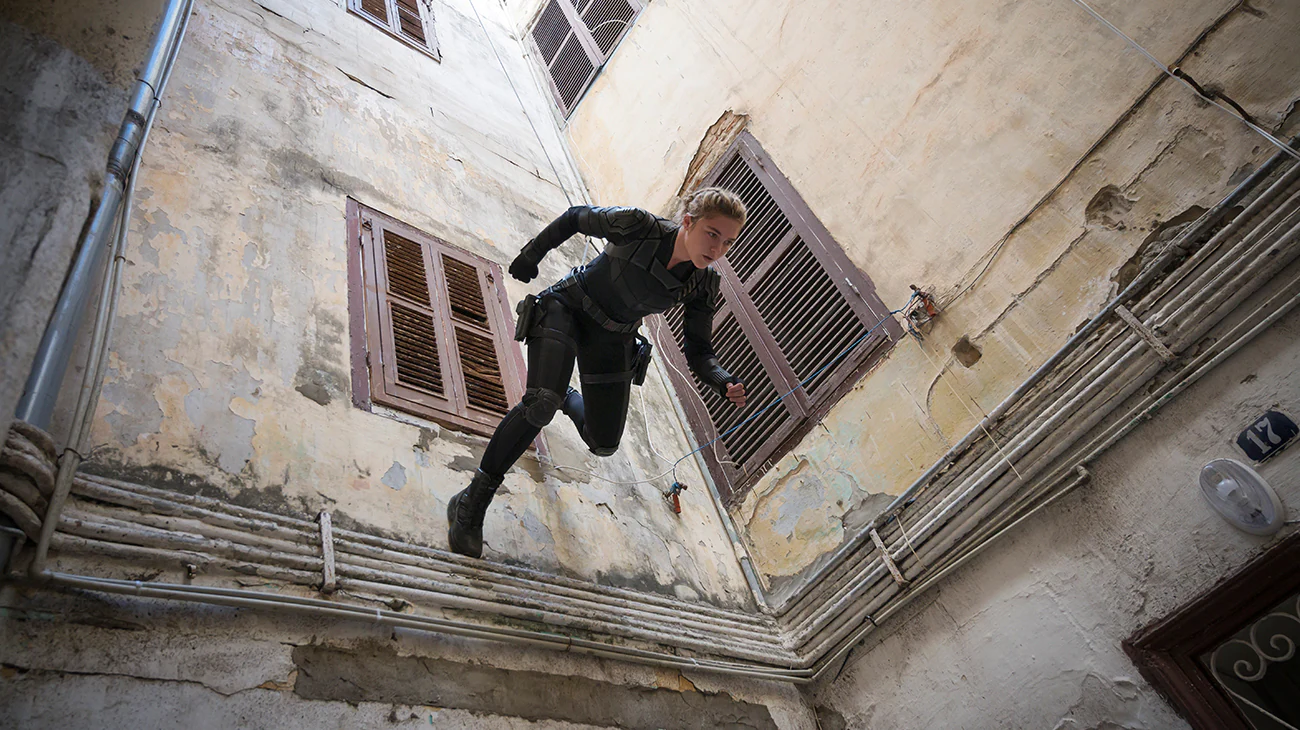 Florence Pugh as Yelena is the breakout star of this movie

Similarly, Yelena’s green vest becomes a symbol of her newly acquired freedom. Florence Pugh as Yelena is the breakout star of this movie, exhibiting a compelling combination of naivete and deadliness. Her no-filter attitude and relative ignorance make for many humorous moments. In some ways, the movie’s title refers to her as much as it does Natasha, as she is almost the co-lead of the film and is hinted to have a future in the MCU.

But it is David Harbour’s Alexei, also known as the Red Guardian, who truly provides the comic relief. When he tries on his old superhero uniform, which just barely fits his post-prison physique, we laugh along with his family at the ridiculous sight. His awkwardness in trying to relate to his estranged daughters balances this humor with a sense of pathos. 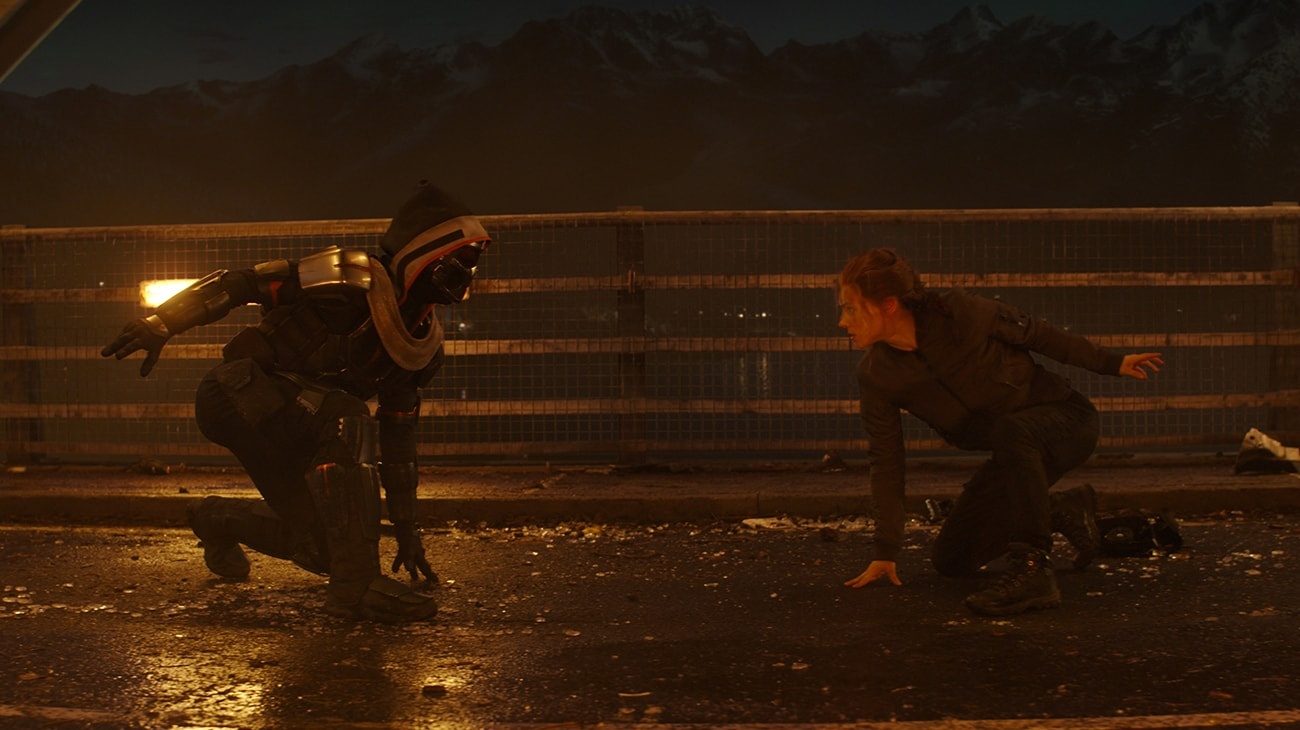 Several fight scenes were oriented more towards action than plot

Overall, I found “Black Widow” to be a decent entry in the MCU. It was a bit somber and intense for my taste, with the opening credits sequence being particularly disturbing. Several fight scenes were oriented more towards action rather than plot. The story was neither exceptional nor terrible. It did provide the closest thing we will get to an origin story for Natasha Romanoff. Yet the largest impact of this story upon the larger MCU is Yelena’s character. She is set to appear in the upcoming Hawkeye series. Given her popularity, it would be surprising if she did not also show up in future movies.

“Black Widow” is now available to stream on Disney Plus.

Noah Tang is a super-senior Business Management major and a writer for Cedars. He likes to spend time with friends, study theology, and watch movies.