The Yellow Jackets fell to the current G-MAC leaders Malone by a score of 74-70 on Saturday afternoon.

Cedarville led for 28 minutes against the Pioneers who are currently atop the G-MAC standings, but failed to finish the job.

With the loss, Cedarville’s record now stands at 9-6 in the regular season, including 5-3 in the G-MAC. 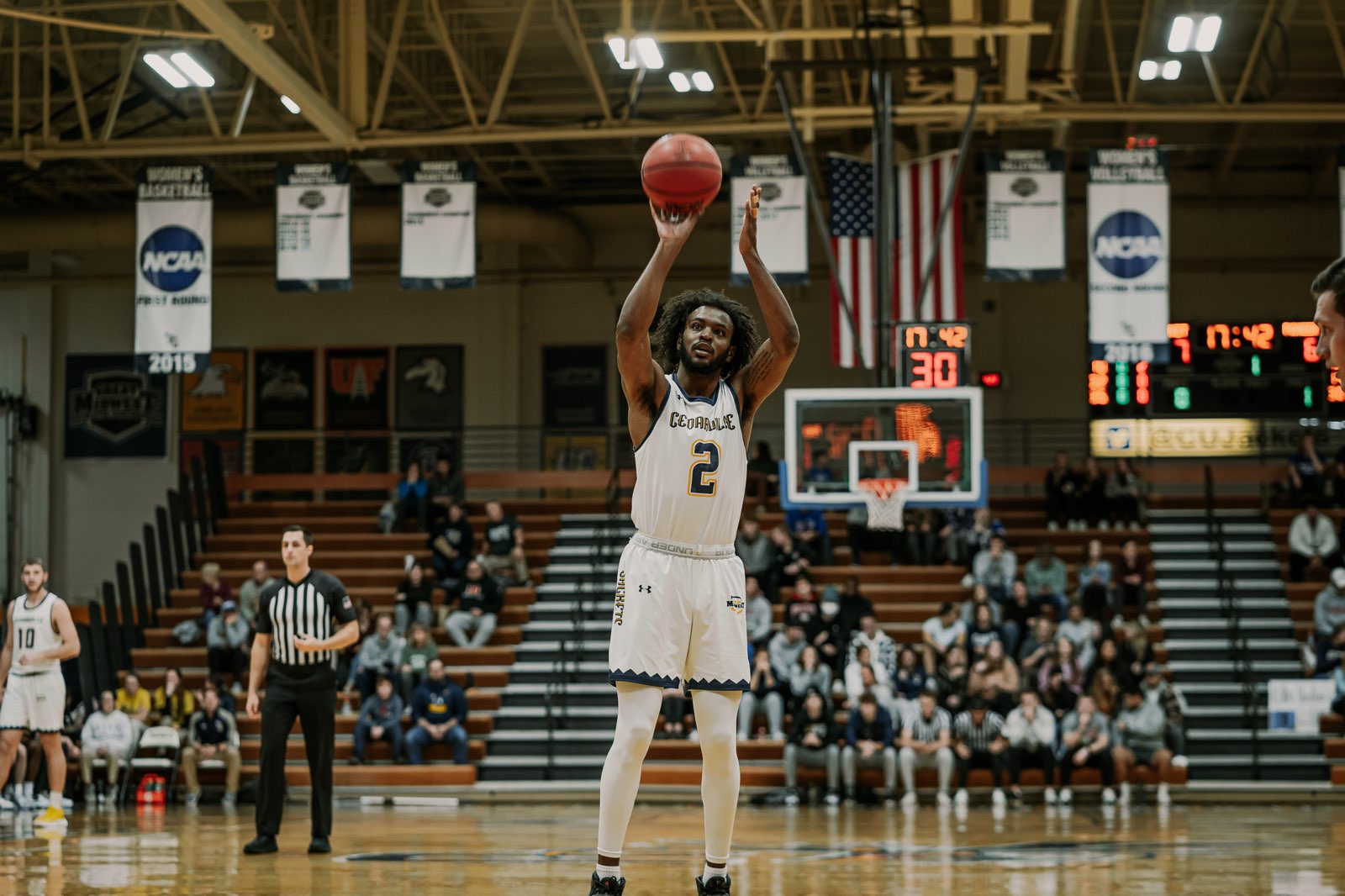 The Jackets’ offense was clicking early as they rattled off points in seven of their first eight possessions. Cedarville jumped out to a quick ten-point advantage and by the first media timeout the Yellow Jackets were up 16-8.

The hot streak offensively did not last, however, as Malone put together a string of stops to level the score at 20 with 12 minutes to play in the first half.

The Jackets’ offense went cold, going without a basket in eight of nine possessions.

Cedarville then managed to regain the lead to go up 31-27 with just under four minutes remaining as Jayvon Maughmer drilled a pair of triples.

Another cold streak offensively saw the Jackets go nine of ten possessions without points, giving the visitors a narrow 38-36 lead going into halftime.

Through the first half Cedarville shot a respectable 45% from the field and 36% from behind-the-arc, but the Pioneers were shooting 50% from the floor and controlling the boards, with a 20-14 rebounding advantage. 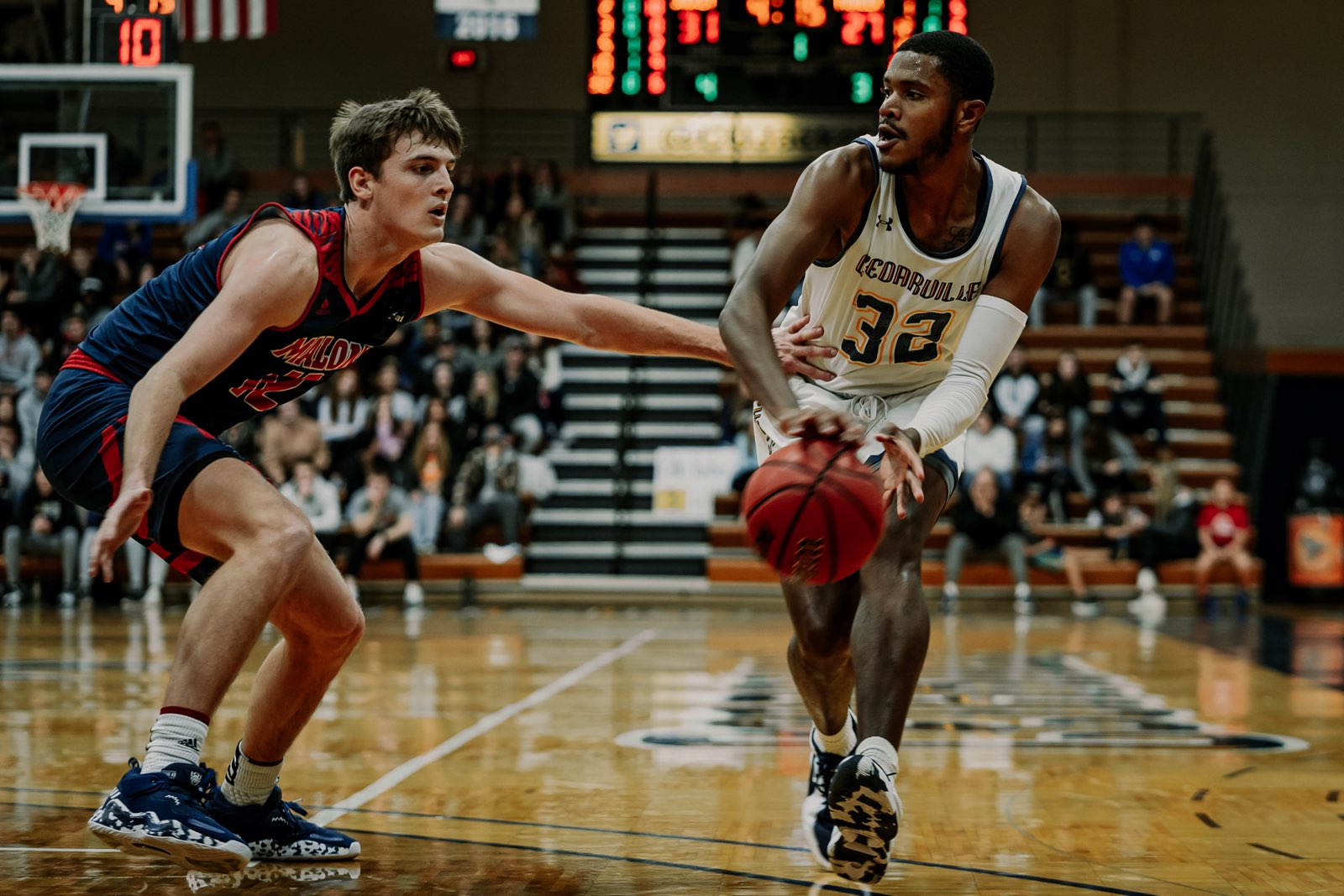 A pair of 3-pointers from Isaiah Speelman and Conner TenHove captured both momentum and the lead early in the second half.

The teams exchanged blows through the next 10 minutes and with just under 8 minutes the Pioneers trailed 56-53.

Turnovers were an issue for the Jackets, particularly in the second half. The Pioneers took the lead again with just over four minutes to play, and despite a pair of back-to-back baskets, Cedarville found themselves down one point with 22.4 seconds left.

With 4.6 seconds left, Grant Whisman hit a 3-pointer to cut the deficit to 72-70, but after the ball was inbounded, and the Jackets’ intentionally fouled, only 1.2 seconds remained in the game.

Malone then converted both foul shots to seal the 74-70 Pioneer victory.

The Jackets will look to return to the win column on Thursday, January 20th when Cedarville hosts Tiffin in another G-MAC matchup. Tip-off is set for 7:45 P.M. in the Callan Athletic Center.

Josh Decker is a senior Sport Business Management major, and a sports reporter for Cedars. He loves playing sports with friends, and spends much of his free time as a student assistant for the Cedarville men’s basketball team.

No Replies to "Cedarville Drops Tight Matchup Against Malone"